“It’ll be just lovely for you to play — it’ll be so hard. And there’s so much more fun when it is hard!”
Pollyanna

Fear of failure is a bitch. It can freeze us in our tracks. If you don’t make a decision then the merest gust of wind can decide your path. When it comes to WoW, clearly the only choice is to jump right in; failure’s consequences will be fleeting.

I am stewing because last night I had hoped that we’d do our “two first, two last” on Normal like most raid teams do. Everyone wants a weekly shot at that treasured trinket. I had hoped to tank but I had not said anything. But, only six of us showed up and they wanted to do mythic plus runs. In their eyes, I am The Healer but I bowed out to let them have a five man team. I watched basketball on television instead.

I’ll be trying the LFR on my own.

Pretty confident in my homework, I need experience. I solo’d a couple of world bosses in tank spec. That is some dreary stuff, tedious at best.

How do you do a pull? If you jump it, it ruins all of the pre-pots; if you are late everyone has aggro and the mobs are racing to them. If you go on the timer, that is a lot of ground to cover to tag the boss or mobs. I worry about getting there in time.

We have three damage spells that build rage, can’t I macro all three of them together and spam one button?

How do you know damage is coming? Who was the lawyer who came up with the term “damage mitigation”? I’ve never seen that word used in real life. Needing to fend off incoming damage, how do you see it? Bosses have big swings, maybe that is the key; I don’t know.

There is no stack counter add-on that I could find. If I need to taunt, sometimes it is two stacks, sometimes twenty. I can hear our raid tanks asking each other how many stacks they have.

Millions of people have solved the problems that I’m facing. It is like learning to change a tire on a car, if millions have learned it then I can too.

Scary stuff. If successful, it will change my play-style entirely. If I hate it (I don’t like to melee) then I’ll drop it and go back to the same old, same old stuff. No one wants a rookie, I need experience. 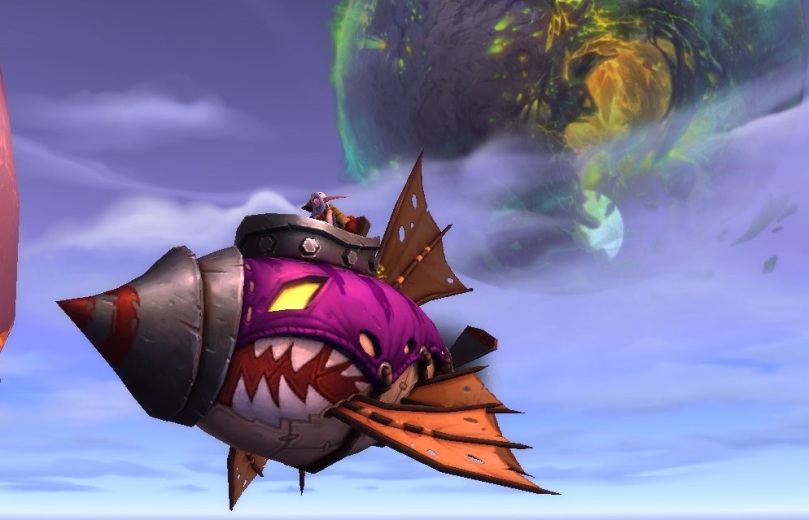